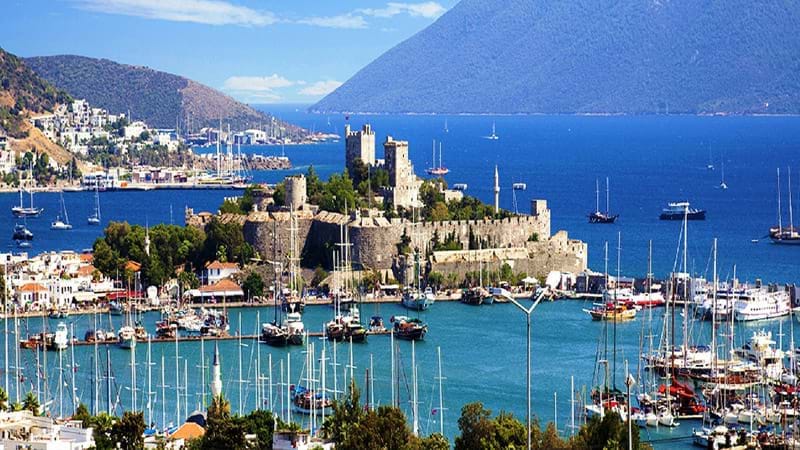 There are three large marinas on the peninsula that bears the same name as the largest settlement. Yalıkavak, Turgut Reis D-Marin and Milta Marina Bodrum. As can be seen from the full race schedule, here is a lively center for yachting sports for sailors; The peninsula is a touristic area. However, if you have some adventurous spirit, you can find and anchor the hidden bays by using the book 'Vira Demir' (or another) of Sadun Boro.

With its own unique charm, Bodrum is also called St. Tropez of Turkey and it is the number two sailing center on the Turkish coast after Marmaris. Bodrum Village, which has made a living from fishing and farming in the past, has become the second address of Turks fleeing the city today.

You can choose your Bodrum as your departure point and make your sailing holiday in Gökova Bay. There is no need to say much to describe the beauty and tranquility of the bays that belong to Gökova Bay in which a few of the most favorite bays of seafarers who have been sailing around the world.. Many of the bays in the bay, which have a unique attraction, are still intact. Gökova Bay is a natural protected area, but there are those who try to change it. For experienced sailors and sailors, Bodrum is a superb yacht resort area. 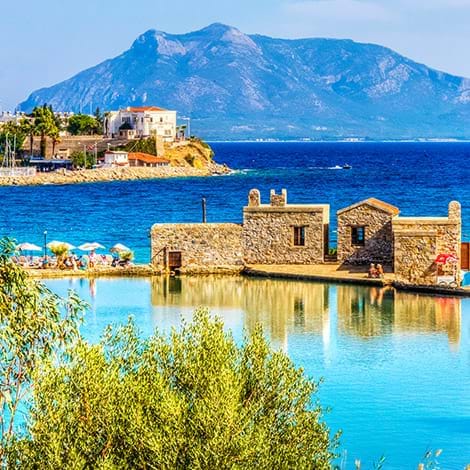 It is very rare that the characteristics of a shoreline match its name to this degree. It's like a piece of heaven Gökova. The blue sky, which is always blue, covers the nature protection area extending into the land. Instead of huge hotel buildings, there are low hills covered with green pine forests on the northern shores of the bay where several small villages and many makeshift wooden piers are seen. Behind these hills we see the mountains rising up to 950 meters. If you see a cloud over these mountains in Akbük, especially in the evening, you should expect wind gusts from land to sea. The east coast is green and interrupted by small bays and forested parts. The width of the bay decreases to 2 miles towards the end. You should plan your way back to Bodrum well - sometimes the hard wind blows your head and extends your way.

You can also choose a route to the north as the Bodrum exit point. There are several historical sites and deserted bays.

Or, you can also visit the Greek Islands. After taking the customs and port exit, it can be easily reached especially from Bodrum. Only the further north you go, the harder weather you should expect. Our advice: The best time to visit the Greek Islands is May / June and October. Ports can be very crowded during school holidays in July, August and September. 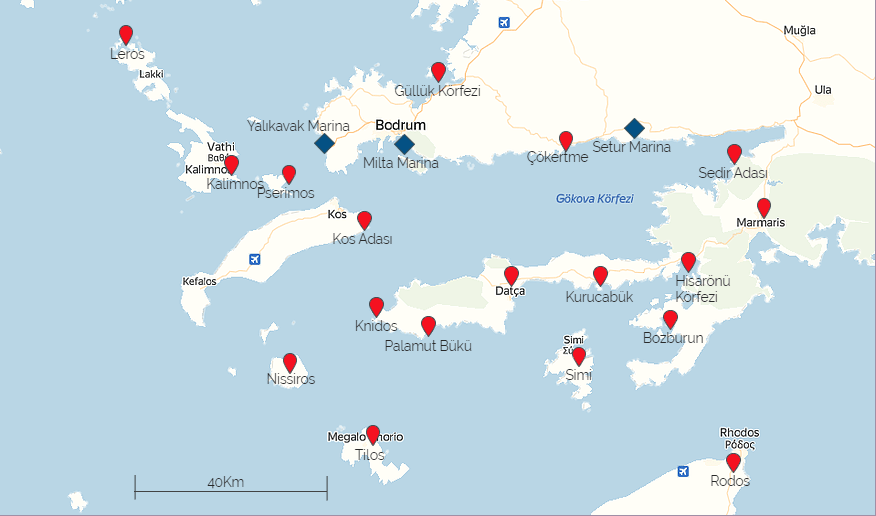 WHAT DO YOU WANT TO SEARCH?